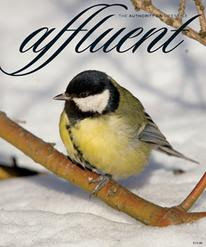 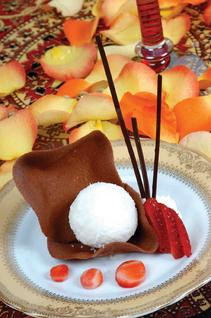 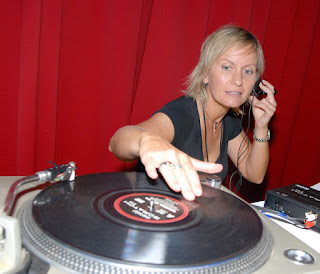 Photographer Philip Shone is also on our list of “Preferred Photographers.” Philip has been so generous with his time and we really appreciate all of his work. He snapped this photo of local DJ and radio personality Yvonne Monet at the Julie & Julia premier party. As well, he launched a new website this week. For more information on Philip check out his new website at:
http://www.pshone.com/

Also to check out Philip’s event photos go to:
http://www.pshone.photoreflect.com/